Many people around the world ring in the New Year with the popular Scottish song, Auld Lang Syne. Historians call it "the song nobody knows" even though many of us try to belt it out on New Year's Eve! In a nutshell, the title and key phrase, "auld lang syne"  literally translates to "old long since," that means "for old times sake." 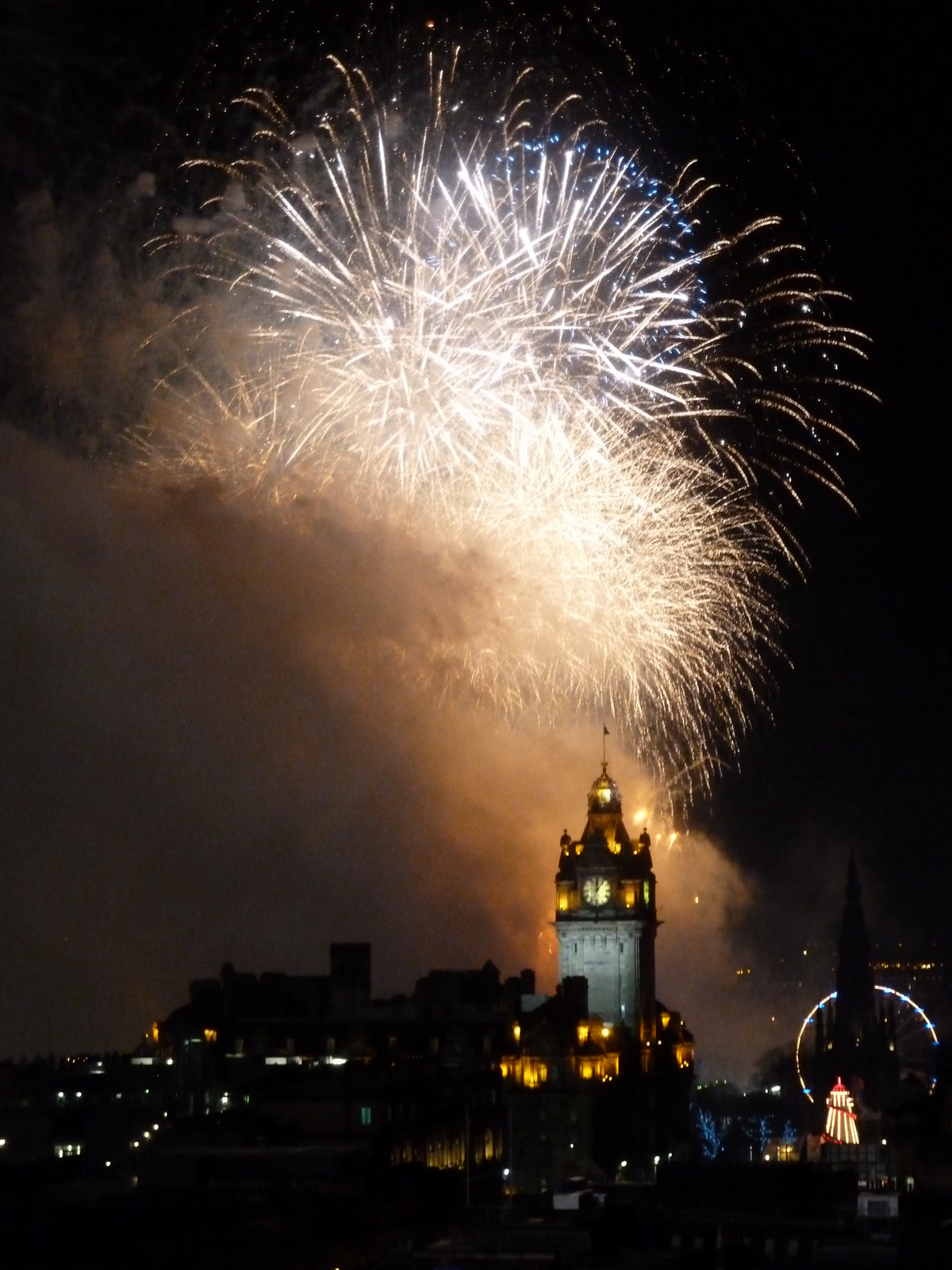 The words to this song were written by Robert Burns, the national poet of Scotland in 1788, although, music historians  trace the words Auld Lang Syne to 1588. Burns embellished the old ballad and added a few poetic verses. He cited that the concept for his version of Auld Lang Syne came from Scottish oral traditions passed down from generation to generation.

The melody and words came together as we know them today in 1799. In the 19th century the song was reprinted many times and became so popular that it eventually became part of the Scottish Hogmanay - or New Year's Eve celebration. As the Scotts immigrated Auld Lang Syne made its way around the world. It was popularized by Guy Lombardo who made it a New Year's Eve tradition in both America and Canada in 1929. The lyrics were translated from Burn's dialect into the common words we sing today as we watch the ball drop in New York's Times Square.

Today in Scotland, Hogmanay (New Year's Eve) celebrants sing the song just before midnight while standing in a circle holding hands. At the beginning of the final verse - "And there's a hand my trusty friend," they cross their arms across their body so that their left hand is holding the hand of the person on their right and their right hand holds the hand of the person on their left. 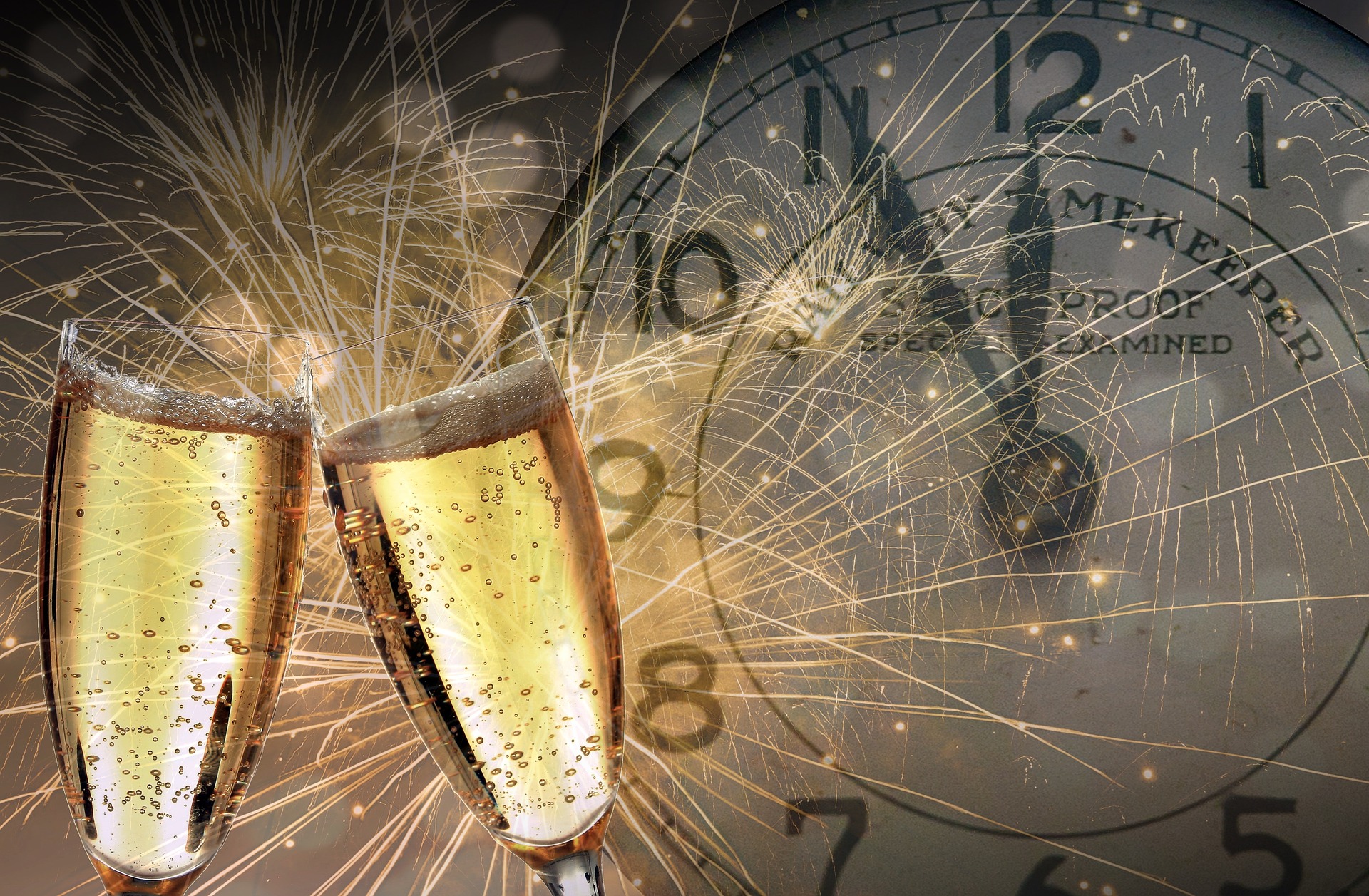 For BraeVal, this song is about preserving friendships, old and new and reflecting on the years gone by. Auld Lang Syne evokes a sense of belonging and fellowship, that is important to us. It makes us reminisce about the good old days and toast the good days to come. Most of all, the musical tradition of Auld Lang Syne reminds BraeVal of the timeless look of tartans, that have been lovingly worn throughout Scottish history. Tartans are treasured around the world, especially at BraeVal. So now that you know the meaning of Auld Lang Syne, raise a wee dram to toast 2023 in true BraeVal style!